Categories Menu
Home » About Us 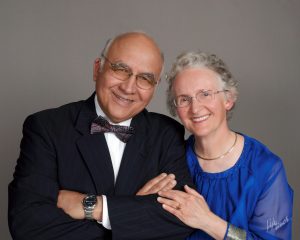 Kathy received her doctorate in Medical Anthropology in 1980 with a sub-specialization in  Anthropology of  Religion from a joint program between U.C. Berkeley and U.C. San Francisco.

Despite doing some teaching and research, they have not had conventional careers in academia. Instead, they have spent the majority of their careers as management consultants in healthcare.

Over the years they have done extensive work in cross-cultural ministry training for the Catholic Church and volunteered in religious education for youth and adults. They have three children and three grandchildren and live in Santa Cruz, CA.

Pope Francis Wants to Hear From You!

Please share your experiences and dreams with Pope Francis. If no one has contacted you to invite you to participate in the Synod, Theologika and Resurrection Catholic Community. will be happy to send your thoughts to Pope Francis.